Beazty is a sparta remixer who joined the community on October 7th 2017 and was pretty well identified.

Like most remixers, they started off not so good. Later on, they improved a lot in remixing, with the help of many people. Melodyne and FL Studio helped them with many of their remixes. They became noticed by the community on June 30th, 2018 with their free rule collab, and that's when their channel bombed with subs.

At the time of their writing they stood at 1k subs, which is more popular than most standard remixers. But they don't know why they gained so much subs. They also made a few remixes that were very noticed by more well known mixers like Alex, TGS, Tomz, etc. Overall, a lot of people enjoy their remixes.

Around some time in 2019, they became incredibly focused on making YTPMVs and YTPMV-related projects. Besides a few remix collabs they participated in, they have retired from making full remixes since.

Then later in 2019, they came back to the community with a Dragon Maid Sparta Remix, and they made their older remixes public again. 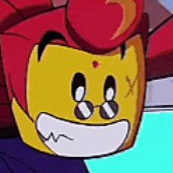 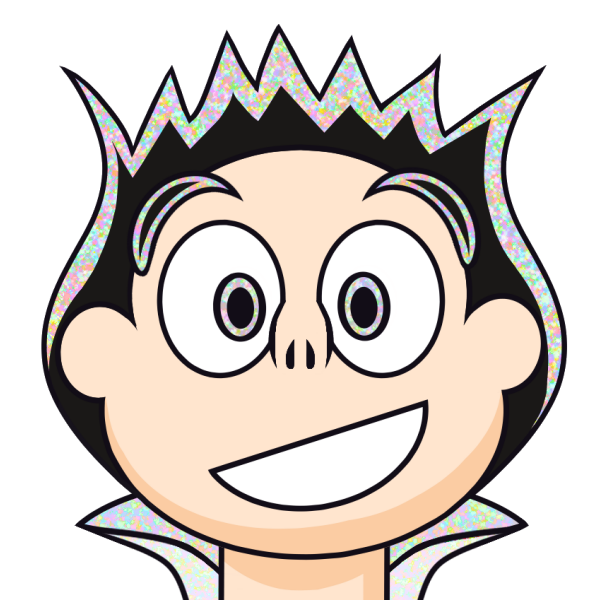