Tachin1994 (Tachin for short) joined YouTube on November 7, 2007. His first video was called GIYGAS TEST. And while he has made many different types of videos, such as his Sooper Marreoh Broz videos and some YTP/YTPMV Related videos, he is most notably known for his Sparta remixes, and it could be argued that the Second Generation of Sparta Remixers were brought in and made popular by Tachin1994. He is considered by many, the best Sparta Remixer on YouTube.

Though his first Sparta Remix was It's Peanut Butter Jelly Time, he gained much of his popularity and notability after creating This is Patrick: Sparta Remix, which was given a boost in popularity after winning 2nd place in Supdawg444's Sparta Remix Contest. His remake (V2) of the remix has gained more than 150,000 views since its release, making it one of the most popular Sparta Remixes besides the original.

Tachin has created multiple bases, the Trance Remix (which he has created 4 versions of), his 8-bit Mario Base, his Mario Paint Remix and his unreleased "Rock Remix". His trance base is the most popular custom base to make remixes in. 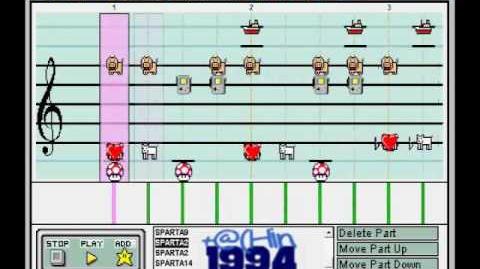 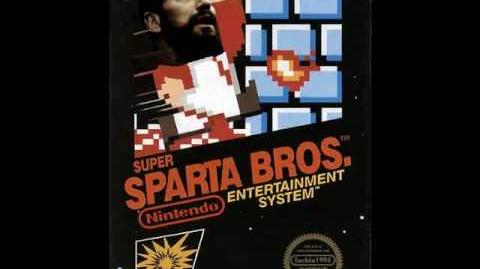 Fathership of the modern remix

While Tachin was not the first to create a remix that follows the correct pattern of the original, he made it popular, and caused a rush of new remixers after the fad had started to die down, which made the second generation of Sparta Remixes. It has been said that without Tachin1994, SupDawg444, RAVAGE656, and many other modern Sparta Remixers would not exist, or would not be making Sparta Remixes in the correct fashion.

On May 2020, he made a brief comeback with two new bases as well as a custom-made remix:

Retrieved from "https://spartaremix.fandom.com/wiki/Tachin1994?oldid=28037"
Community content is available under CC-BY-SA unless otherwise noted.